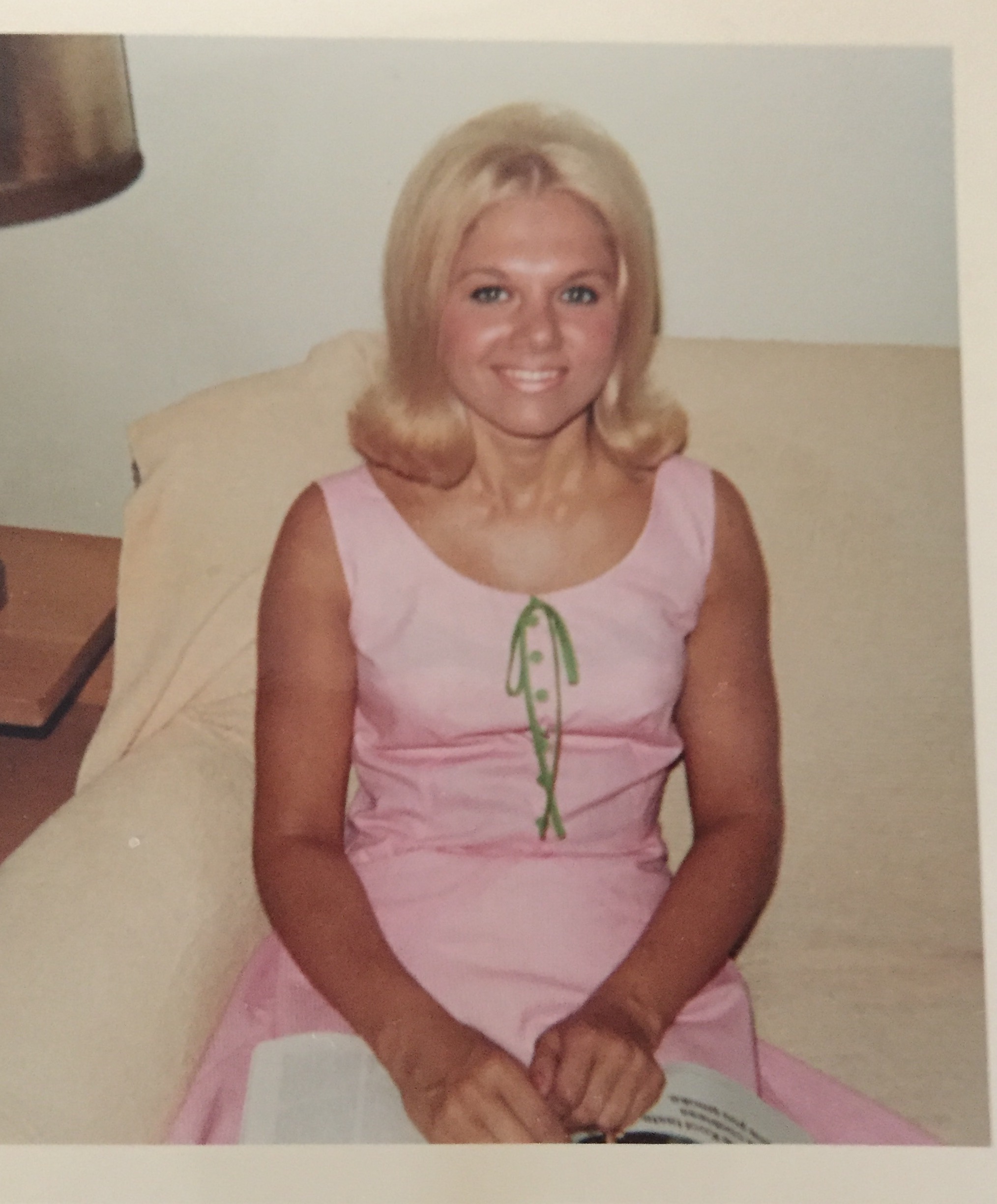 No life is too small…

I’m used to gathering all my sources before writing. But, in the case of our mom, Eleanor (Warshal) Simmons, there aren’t many. Our mom kept her world small and tidy by only letting in close family and God. Outside of that, she touched the lives of strangers and society’s “extras.” She was never impressed by how much money a person had. Rather, she demonstrated the deepest respect for custodians and nurses. But I can’t reach them. And she never stayed in touch with old co-workers (even though many used to tell me they thought our mom was hilarious). So, I’ll attempt to describe how a person with a seemingly small world was actually a little larger than she imagined herself to be…

If you met her, you’d never know just how private and introverted she was. She was silly, had a great laugh and always smiling. She loved being the youngest sibling with two loving, older sisters. In her youth, she once sang lead in a musical and won trophies twirling her baton. She saw Joe Cocker and James Brown at Castaways in Calumet City before they made it big. She also danced to Blow Joe Evans along the Lake Michigan beachfront. She had a passion for music that moved her.

She was great with numbers. She could quickly calculate complex math problems in her head. In the late 60’s, she worked for TIME magazine’s first IT department in downtown Chicago until she was released because she finally “looked pregnant” with my sister. 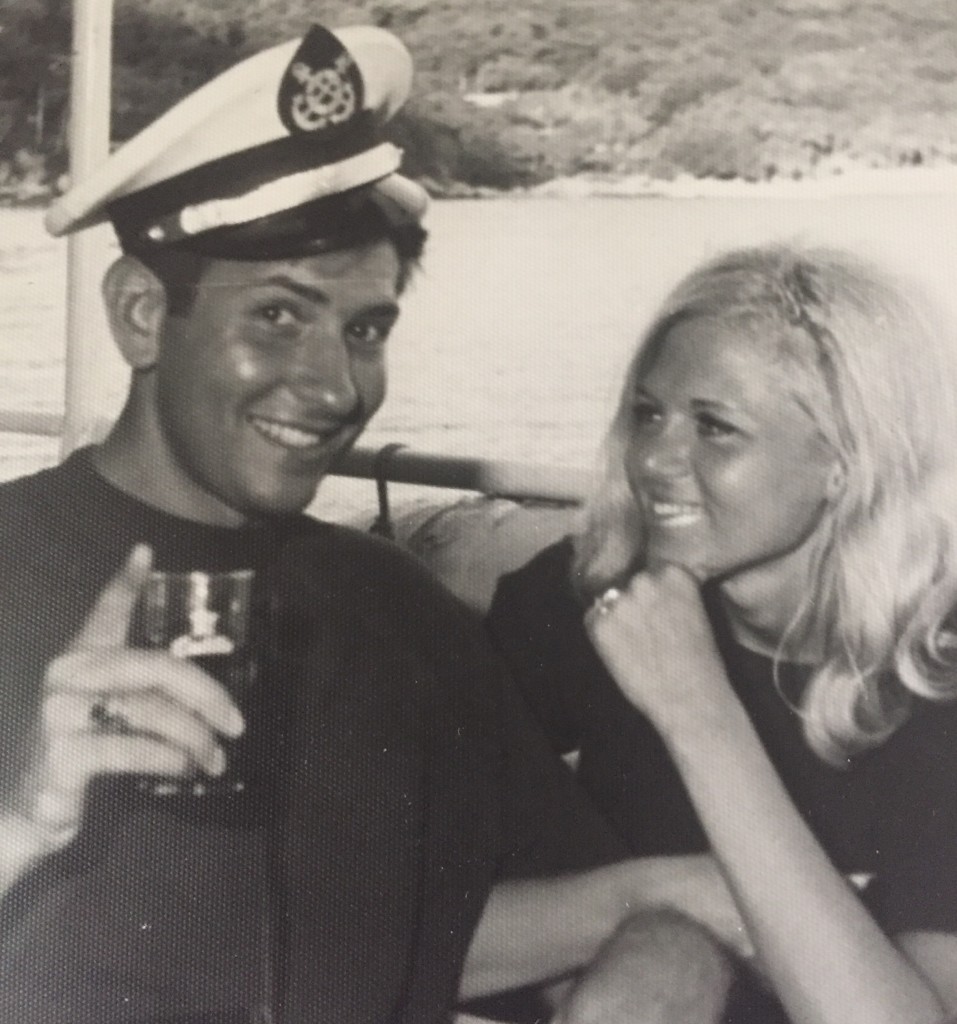 She adored our dad. They were married for 49 years (on September 21st) and they did everything together. This summer, both of our parents were hospitalized. Mom was released first. When Dad was finally discharged and Mom and I drove up to meet him at the curb, my mom cracked the window in the backseat as her fingers reached out to touch my dad’s. They were giddy to be reunited. While I drove, I listened. Dad chatted while Mom giggled the whole ride home as she received oxygen from her portable tank. Before all the hospitalizations, I could count on one hand how many days they spent apart; For example, the times she took me to the Mayo Clinic in Rochester.

As a mom, she was always there. I mean always there. She was a “2 a.m. mom,” the kind you could call at any hour. When I returned damaged from Europe, she helped rebuild me. After my spinal fusion that took 4-1/2 yrs to recover, she and my dad moved in for a year and helped rebuild me again. They were there for my sister during her difficult times too. As she would explain, “We help the child who needs it the most.”

“Elly” brought generosity and cheer to her grandchildren. “Grammy and Bacca’s” was always open for impromptu sleepovers. In a strange way, our mom’s desire to be home-bound meant she was always available, especially during a crisis of which I’ve had a few. Although I never saw her cry — literally, not once — she understood suffering.

Our mom was vague about her past the way veterans avoid talking about the war. I’ve seen about eight photos from her entire childhood. Out of deep curiosity, I would ask her what it was like to grow up in Gary, Indiana in the 60’s. And I was surprised when (two years ago) she shared with me a story from her youth.

She told me how kids sometimes threw rocks and pebbles at her as she walked home from school by herself. Knowing the compassionate woman our mom turned out to be, I asked incredulously, “How did you…not hate the kids who did that to you? What were you thinking back then?” She answered, “I remember thinking, I wonder what suffering they’re going through that they would stone a girl like me.”

This is our mom’s greatest legacy: empathy and forgiveness.

Yet despite these amazing qualities and outside of my dad, she didn’t have a single friend at the end of her life. She was just that private. That might sound sad or impossible to fathom especially with social media, but it’s true. What I observed about someone with one friend is that she was always grateful and she never needed to practice press releases about “how she’s doing” to others. And I never, ever — and I mean never — heard her complain or brag. (I wish I could say the same about myself).

Mom, we know people were confused by your habits: “Why doesn’t your mom go to parties? Why doesn’t she have any friends? Why does she work nights and sleep in the basement during the day?”

Pillars of stability aren’t supposed to move. God made you to be one of the two most stable columns in the lives of your children and grandchildren. Thank you for your sacrifice.

And knowing that it was also fear that kept you from voyaging out, I still thank you and hope you’re now dancing and free of social phobias. (The music’s gotta be sooooo good up there!)

For anyone who’s reading this and thinks they’re too shy, that they don’t have a lot of friends or they’ll never impact the world like the rest seem to do — don’t worry.

No life is too small as long as one person is listening.

I was always watching and always listening, Mom. See you in my dreams… 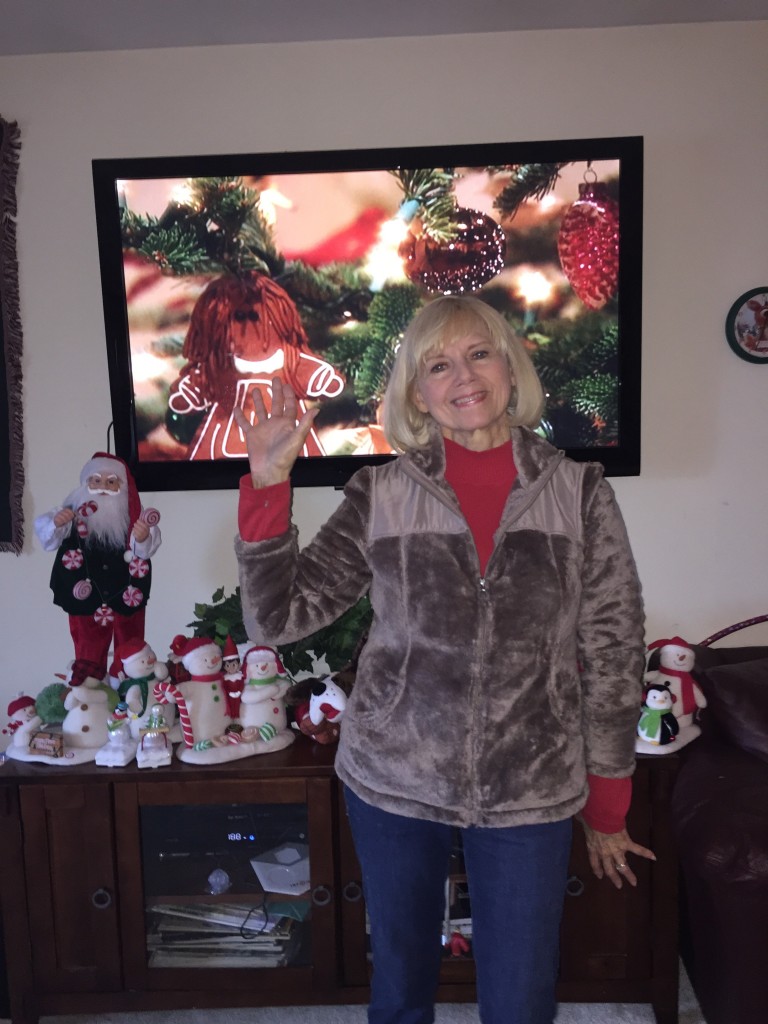 Note: Our mom was diagnosed with breast cancer in 2005. Her true “battle” started October 2016. Thank you to all of the doctors, nurses, hospice care team, custodians, prayer teams and especially the family and friends who never stopped checking up and often just showed up to help. And finally, thank you, Dad, for being the most dedicated father, doctor, nurse, friend and husband all rolled into one.